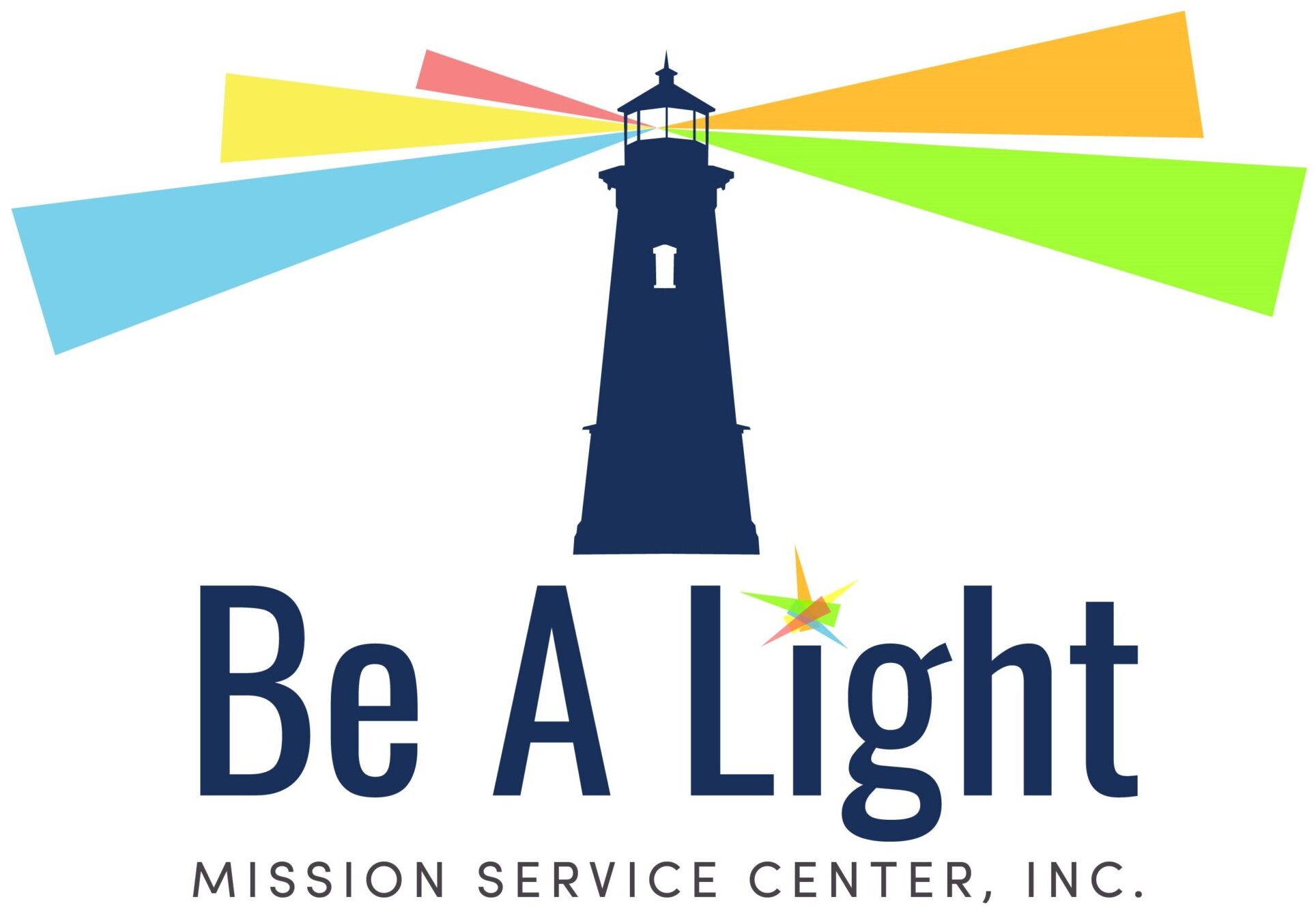 Help us help them.

Meeting people at their need. No judgement. Just grace.
Helping people experiencing homelessness and the at risk in Pasco county.

Established in 2020, Be a Light Mission Service Center Inc. is a faith-based, 501 (c)(3) nonprofit dedicated to helping people experiencing homelessness through programs and services such as meals, financial aid, housing, and other measures that obstacles to reducing homelessness.

Free food and clothing pantry open to all in need

Referrals for emergency, transitional, and permanent housing for families and individuals

Signup for medical, SSI, food stamps, and other assistance

It Starts With a Meal...

We start with a physical need such as a meal to build a relationship with people. Food is a love language. When you care about someone you ask “Are you hungry?”

With that relationship, we address deeper needs and concerns such as income instability, healthcare, food insecurity, survival needs, and housing. Offering services and encouragement. 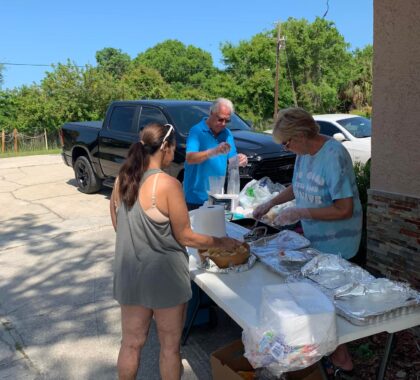 Ray came to our center, The Lighthouse, just before Mother’s Day. He was recently homeless after losing his job. He was scared to be on the street. This tall, 29 year old man was so distraught…you could see the hopelessness in his face. He was visibly shaken at having to go back out there another night.

We asked if he had any family or local support. He mentioned his mom but she was out of state. He wasn’t sure if he would be welcomed and was ashamed of his situation. We sat and called his mother with him. Instead of shunning him, she offered to buy his ticket home!

We needed to find shelter for him for a night but nothing was available for intake. We reached out to one of our unhoused neighbors “Auntie S” who took him under her wing and gave him a safer place to stay for the night.

The next day, Ray left for the bus station. One of our volunteers, Angel, kept in contact with him throughout his bus trip and asked him to text her when he got there safely. This picture was taken the day after Mother’s Day when he arrived.

We are grateful for our partners’ support providing pantry, operational funding, provider services, and other assistance. 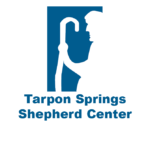